Ubuntu 32-bit or 64-bit, Should I upgrade? Which iso version should I download?

Ubuntu releases each april and october a new stable release. It is numbered by the year and month in this format for let’s take 2013: 13.04 and 13.10. And for 2014 the newest release is 14.04. When a release is labelled LTS it stands for Long Term Support. Support refers to that Ubuntu releases bug fixes that you can update your system with, not free technical support. 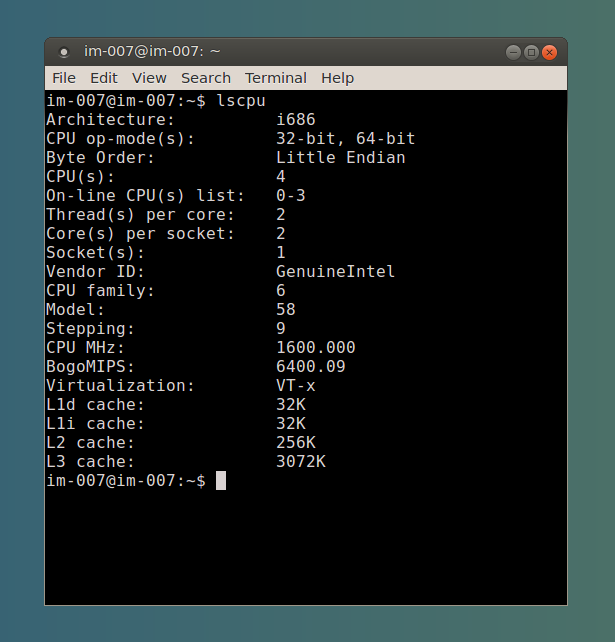 When Ubuntu 14.04 was released I had a series of questions which you might also have when considering an update or installing Ubuntu from scratch.
+Do I have a 32-bit or 64-bit processor?
+Which Ubuntu version should I download?
+Which Ubuntu version do I have am I running on my PC?
+Can I upgrade from a 32-bit install directly to a 64-bit version?
+Can I Install Amd64 Ubuntu On My Intel 64-bit Machine?

Let’s say you want to manually install a new Ubuntu version, you can go this page:
http://www.ubuntu.com/ and click through to the download page and select your appropriate version. This page makes it way easier to download the version that you require.

If you want to select some precise version you can go to this page:
http://releases.ubuntu.com/14.04/ (Note that this link brings you to the Ubuntu release page for 14.04 – if you are reading this article a few years later just google ubuntu releases.)

From that list you can choose your appropriate version. When I saw this list I had the question “Can I Install Amd64 Ubuntu On My Intel 64-bit Machine?” which I will answer a bit later.

+|– Which Ubuntu version do I have am I running on my PC?
Open the Terminal (keyboard shortcut: Ctrl+Alt+T)

Enter the command:
lsb_release -a

and hit enter.
Your version will be shown on the Description line.
Reference: https://help.ubuntu.com/community/CheckingYourUbuntuVersion

or try this:
If you already have Ubuntu installed open the terminal and type:
uname -m

Windows users click here to check if you have a 32-bit or 64-bit version http://www.howtogeek.com/howto/21726/how-do-i-know-if-im-running-32-bit-or-64-bit-windows-answers/

+|– Can I upgrade from a 32-bit install directly to a 64-bit version?
After checking my PC I figured out that I am running a 32-bit Ubuntu version and was wondering if I could just update to a 64-bit version. You can’t do that via the software updater and it’s also not recommended to do such an update. It is better you do an install from scratch.

The first AMD64-based processor, the Opteron, was released in April 2003.
That’s why the AMD is used

Industry naming conventions
Since AMD64 and Intel 64 are substantially similar, many software and hardware products use one vendor-neutral term to indicate their compatibility with both implementations. AMD’s original designation for this processor architecture, “x86-64”, is still sometimes used for this purpose,[4] as is the variant “x86_64”.[5][6] Other companies, such as Microsoft[8] and Sun Microsystems/Oracle Corporation,[7] use the contraction “x64” in marketing material.
Reference from: http://en.wikipedia.org/wiki/Amd64#AMD64

Additional references:
32-bit vs. 64-bit: What’s the Difference?
How Do I Know if I’m Running 32-bit or 64-bit Linux? [Answers] Checking Your Ubuntu Version
Is it possible to “upgrade” from a 32bit to a 64bit installation?
How to burn a DVD on Ubuntu
Can I Install Amd64 Ubuntu On My Intel 64-bit Machine? [MTE Explains] Download Ubuntu Desktop
Ubuntu 14.04 LTS (Trusty Tahr)
HOW TO INSTALL MATE 1.8 IN UBUNTU

Ubuntu 32-bit or 64-bit, Should I upgrade? Which iso version should I download? by Dietmar Reigber