If you remember the eighties what the roads were like back then, Mauritius has made a huge improvement on its road infrastructure within those last 30 years. I still remember that basically nearly every road except the highway had potholes everywhere. A car ride was always bumpy. The quality of the road surface was really terrible back then. 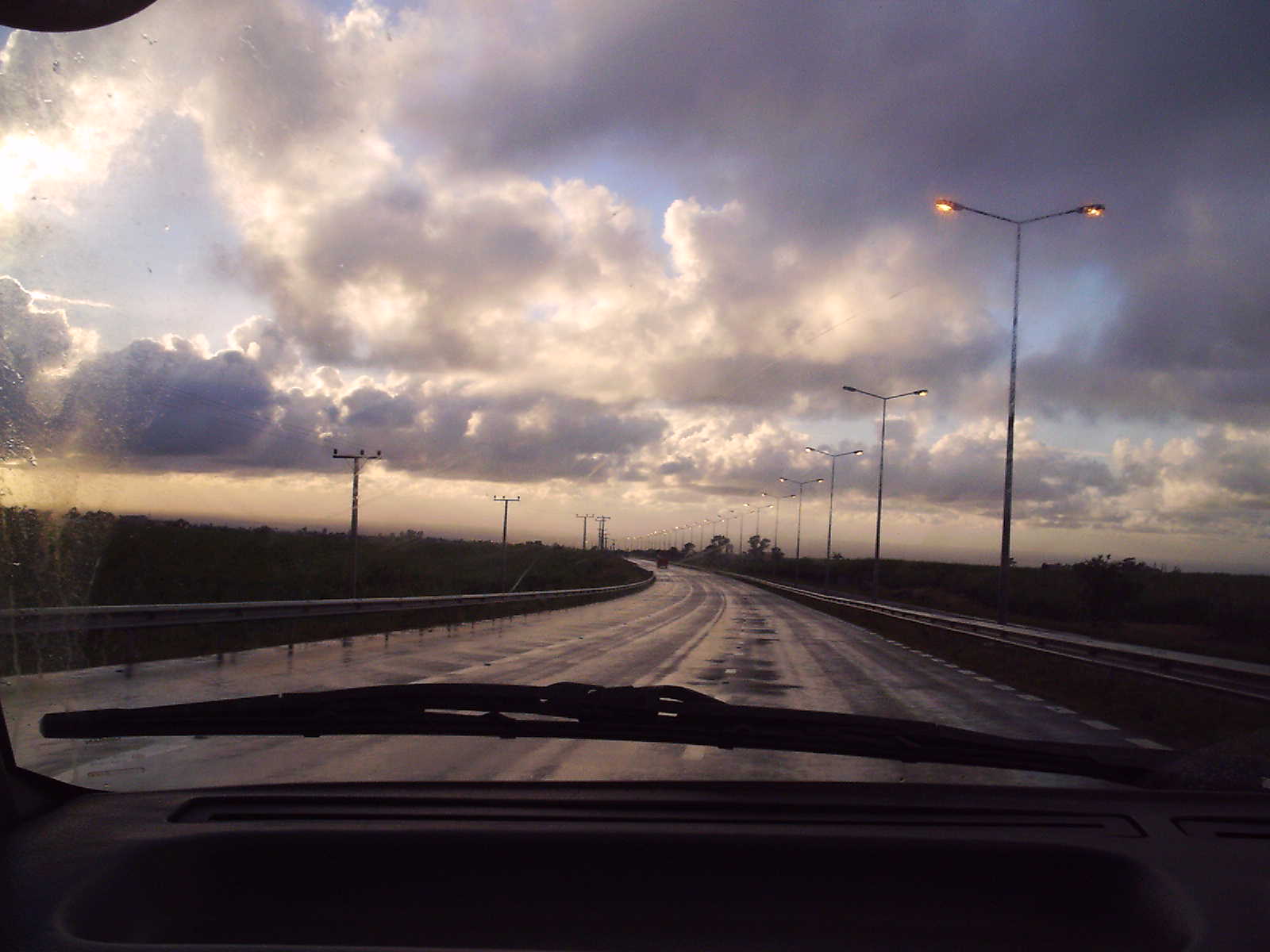 One could argue that in 30 years more could have been done but if you are realistic Mauritius is not a country that has its own resources, therefore not a very rich economy to just spend heavily mainly on road infrastructure only and relies on creation of wealth through other means. The economy also was different back then meaning there were also other issues of priority. The foundations of the past lead to the realisation of visions that can nowadays be accomplished.

As mentioned on the governments website of Mauritius by the prime minister Navin Ramgoolam: “He recalled that it is only as a result of the economic growth registered by the county that the Terre Rouge – Verdun – Trianon Link road project has turned into reality.”

Since the nineties it was getting more and more obvious that the Port-Louis bottle neck will worsen as traffic keeps increasing and solutions were required. Those solutions didn’t come fast but they finally came!

In my school days I can still recall when the first flyovers were built at Reduit and St.Jean roundabouts, this made a huge improvement. Then later on came the northern highway connection (Pamplemousses – Grand Baie). And during the nineties onwards practically all main roads have been resurfaced with a good layer of tar and reducing the roads with potholes significantly. One could really witness a momentum of progress on the island which is still ongoing.

A few years back additional lanes have been added to the northern highway, the part leading to the airport was also improved, various bypass lanes have been created, quite a lot actually, to many for me to list also leading to the de-congestion of various towns. But reading the comments on the internet it seems that some of these towns are still congested but nevertheless if you are heading for example from Grand Baie to the east coast the Goodlands bypass road does come in very handy as you do not have to get stuck in traffic. There are probably some areas in Mauritius where it will be difficult to de-congest because town planning was lacking before and some small villages quickly grew into towns.

Definitely the major highlight last year is the Terre Rouge – Verdun – Trianon / Phoenix Link Road (opened the 3rd of December 2013) which is the long awaited road for any driver that requires to head south or to towns after Port-Louis (Capital of Mauritius). It is really impressive how much time you save now when you head to the airport. I just drove to the airport today and arrived way more earlier than expected. I drove an average of 80 Km/h and usually what would take 1.5 – 2 hours when you go through Port-Louis. Now it can be achieved in around an hour and on top you don’t have a traffic issue meaning you also save on fuel consumption.

This road is really praise worthy and many Mauritians have expressed on the web in various blogs that they also feel proud of this achievement. On top this road offers stunning views over the valleys of the northern plains till the ocean. Apparently a sightseeing platform will be built in the future.

This new highway link road also faced some challenges but still managed to open. I wonder if they are still going to work on the parts where there has been landslide.

Also over these last years the existing highway from Phoenix till Port-Louis has received each and additional lane making it in total 6 lanes. This was really necessary and has greatly helped to improve the traffic flow. Now also with the existing link road, traffic has improved. There are of course various other bottleneck areas in Mauritius which require solutions. One place that I can think of is Phoenix. Other main roads connecting the towns of the Plaines Wilhelms are also having very dense traffic during peak hours.

If you were a civil engineer or given the possibility to make plans for roads on the island which areas would you like to de-congest, build flyovers, bypass roads or other options?