How to reduce your IT Computer purchase office expenses in Mauritius

Whether you are going to purchase a computer for private use, several computers for your business there are ways how you can reduce the price that you pay for your PCs.

Small businesses in Mauritius, whether you are starting off or already running, computer equipment can be a costly investment. I will outline here a way that worked for me greatly in reducing my costs and on top also improving my work experience! 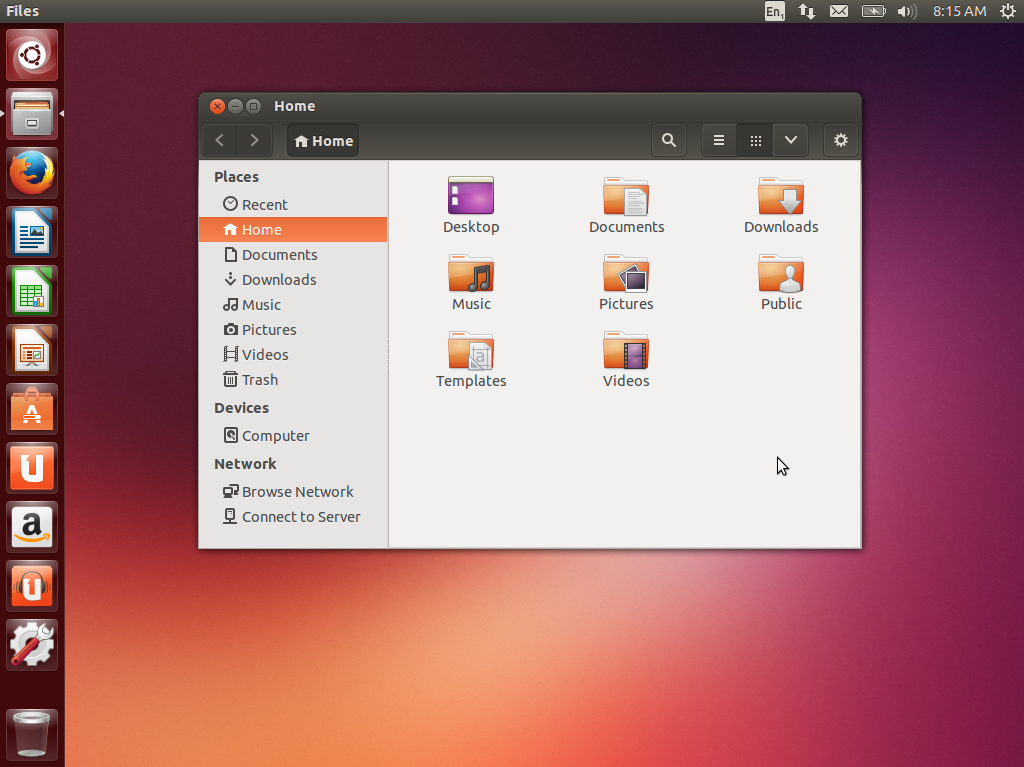 Use Ubuntu to save costs on your computer equipment

When I started my first company Isla-Mauricia I purchased mainly second hand computers but unfortunately their life time was also very low. If you are going to buy second hand computers try to get those that have only been used less than a year. I still have one second hand PC that I bought that I managed to get from a company closure. This PC is still running now after 4 years.

I usually got some feedback and sometimes months later people would remember that I was looking for second hand PCs and make me some proposals. Price wise the deal was always good.

When purchasing new computers, buy them without pre installed operating systems and install your own – a free OS like Ubuntu Linux
When I started running my company I was using some computers that had pre installed software with it. Which means when I bought those PCs I also paid for the software that was installed on it. After coming across some security glitches such as network security and how easy it was via WIFI for friends to access my computers running on Windows I searched for alternatives. This is where I came across UBUNTU LINUX!

I decided to give Linux a try and see how it goes. I deleted all my windows PCs and installed Ubuntu Linux on them. I read a lot of information on the web how it works and found the security of Ubuntu Linux very good and network wise it was also better.

On top Ubuntu Linux revolutionized the way I work with my computers and the worries I had with Windows, I don’t have them with Ubuntu. Ubuntu also allows me to save a lot of time and I manage to do my work very efficiently and its great for team collaboration.

It did take a while to get accustomed and the logic difference but I also felt using my computer more properly. I would urge you also to get some experience with Ubuntu.

Now to the money saving part
Ubuntu is free. You can download it and install it on your PC. As I was still setting up my company I still required several PCs. I then enquired with Jacey Computers in Port-Louis where I usually buy most of my computer equipment if they can just mount me the PCs without any software. I got some quotes from them for the cheapest options and without windows and office oem pre installed I made savings of around Rs.12 000 per PC! This was around the year 2008/9. Back then a windows XP cost around Rs.5000 and Microsoft Office around Rs.7000.

This is a lot of money for a small business. You need to buy a licence for each PC so it gets very costly. With Ubuntu I didn’t have this issue any more and this was a huge saving.

If you are not familiar at all with Ubuntu Linux and find it difficult to understand how to install or how it runs I would encourage you to participate in forums on the internet and also take a course for a few sessions. There are various institutions in Mauritius where you can learn the basics of Ubuntu Linux.

Which other tips can you suggest in making savings on computer equipment for your office?