Also known as the paradise tropical island for its magnificent white sandy beaches and azure blue lagoons where you can see right through the transparent water till the ground. Located to the east of Madagascar in the Indian Ocean at around 890 Km (553 miles). Mauritius has a total surface area of 2040 Km2 (788 sq miles) and a population of around 1.3 million according to World Bank (census 2012). It’s capital city is Port-Louis and the islands international airport is not located in Port-Louis but around 50 Km away in the south east in a more remote area called Plaisance. Many online flight booking engines tend to show this information wrongly as they assume that most international airports are located in the capital. 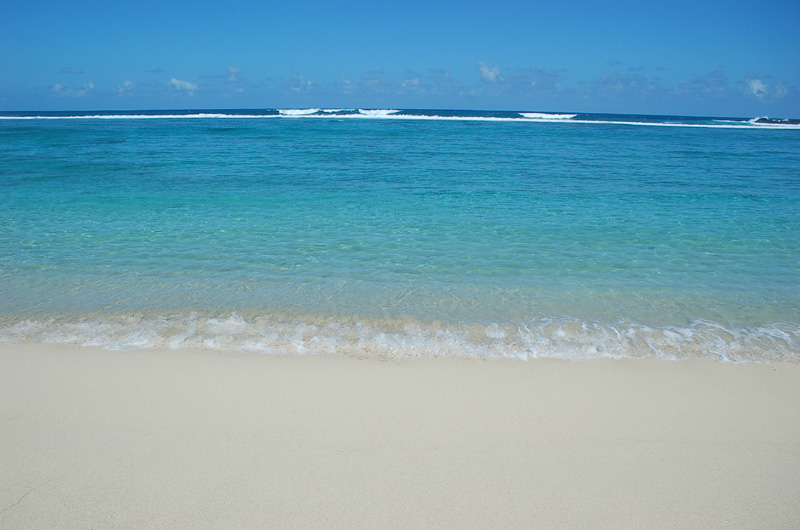 Mauritius Beautiful Beach – This is what comes to mind for many when they picture Mauritius.

The Mauritius government is a parliamentary republic and there are elections every 5 years. Mauritius gained its independence from the British Kingdom in 1968. Before 1810 it was a French colony and in the early sixteenth century from 1598 – 1710 the island was colonised by the Dutch who then abandoned the island. The island was uninhabited before that and the first recorded visit was by Arab sailors in the middle ages who called the island Dina Arobi. There is also a popular hotel in the south west of the island called “DINAROBIN” run by the biggest local hotel group Beachcomber. The Portuguese also discovered Mauritius around 1507 and called the island ‘Ilha do Cirne’ and established a base which they left abandoned shortly after.

Mauritius has a rich history of naval battles, excursions, discoveries, pirates, buccaneers, colonisation, slavery, trade and more. One can only imagine how those days must have been when travelling by boat took months. What must it have been like for those that left Europe, Africa and Asia to settle so far away from their homelands. For some it was a success story, for others it was hard labour. Many came with hopes for a better future, others came with no idea of what to expect. Some had to fight and die for their freedom.
From this melting pot results the Mauritius of today with a rainbow nation of people whose ancestors come from various corners of the world. Many races, religions, cultures and languages are present on the island giving this small place on the world map a very rich heritage and promising future. A nation able to flexibly adapt to change and trade with the world.

Mauritius economy sector is composed of agriculture where the dominant crop is sugar cane, the textile sector, tourism sector, financial services, business process outsourcing including call centres and IT, various other production entities and the island also exports its know how in various regions of Africa. Recently a lot of new shopping malls have opened their doors and new road links have been built improving traffic.

Mauritius has enjoyed these last decades prosperous continuous growth and is acclaimed to have set an example for the African continent. Especially if you consider that Mauritius in 1968 was more likely set off for disaster with high poverty, low employment, no resources even some noble prize winners predicted that Mauritius is doomed for its downfall… This is also known as the Mauritius Miracle as the island has proved itself worthy to be a winner! There is still a long road ahead and long lists of things that still need to be done and improved but on a whole, when you look back one can say, the island has surely progressed and we all strive to work hard to keep it going that way improving the living standard and quality of life for every citizen of the island. And this brings it many benefits for the surrounding region including Reunion island, Madagascar and African countries such as Mozambique. When Mauritius prospers, investors leave the island to continue their expansion abroad which generates in return jobs and revenues for these countries as well.

Mauritius is also popular from travel magazines, travel brochures and travel agencies who showcase those famous 5 stars luxury hotels of the island. The island has around 60 four to five stars luxury hotels located in awesome locations where you can spend a dream vacation in very stunning setting, design and very high standard services. The island has made itself a name in this arena of high class luxury.

Albeit you can also spend a vacation in Mauritius by staying in a private beach villa and apartments. These offers are available in various budgets. You can contact me or check my website Isla-Mauricia to discover more of Mauritius. I can also assist you in planning your holiday accommodation. I also run a Mauritius Blog for Isla-Mauricia.

I hope this introduction of the island has sparked your interest for Mauritius and also have a look of my extensive photos gallery of the island which I have built up over these 5 years! 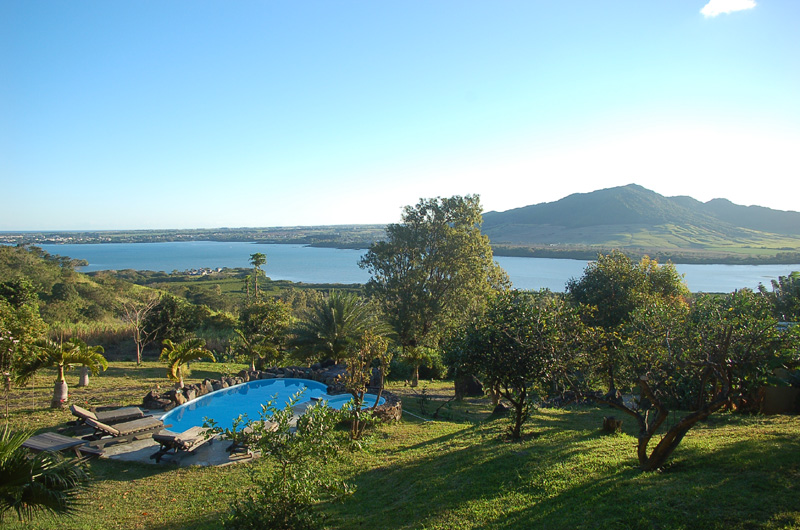